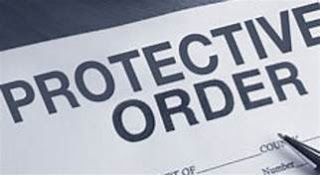 The Court, after the Government filed its Unopposed Motion for a Protective Order Regulating Disclosure of Discovery and Sensitive Information Contained Therein, entered its order preventing any third parties from having access to the Discovery being furnished to the defence. The exceptions are very narrowly drawn.You are advised to read the text carefully, for its leaves no doubt about the severe restrictions being placed upon the defence counsel regarding the information, which has been labeled sensitive and confidential.

Obviously, the Government does not want the Maduro regime, and the individuals who laundered money abroad for Saab Moran, to identify the other potential Persons of Interest and Targets of the Investigation. It is not know whether there are sealed indictments in the case against other named defendants residing outside the Continental United States.

The order appears below in its entirety. 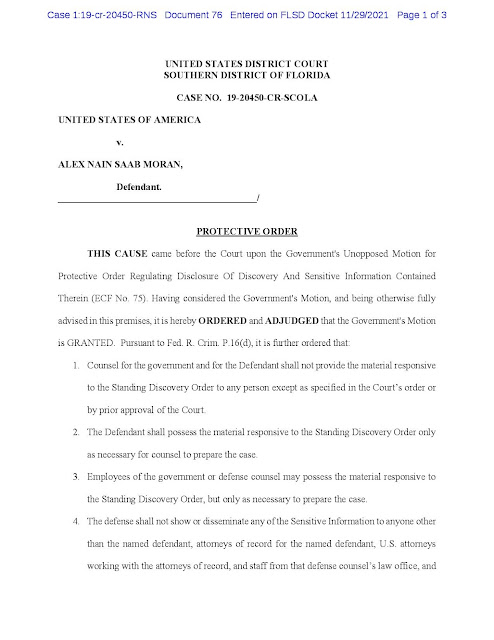 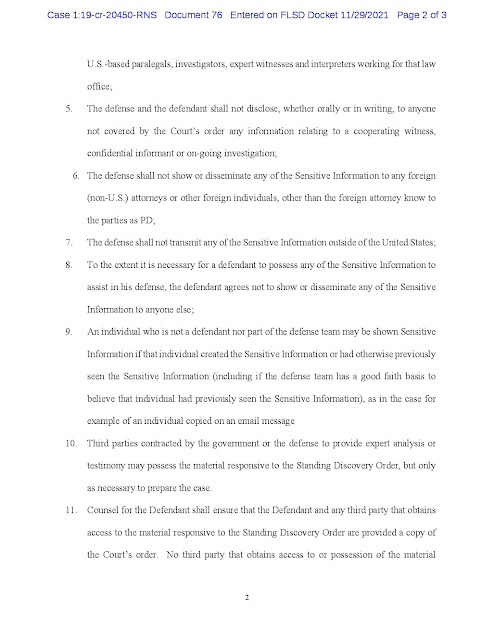 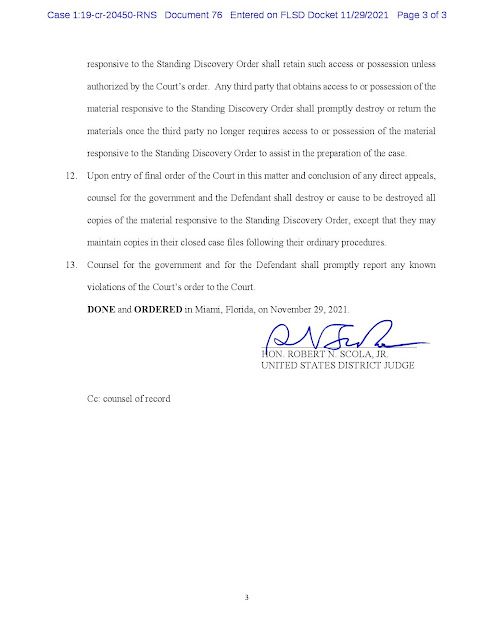