EXTRADITION FOR SECOND MARTINELLI BROTHER EXPECTED AFTER HE WAIVED HIS RIGHTS 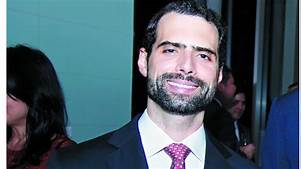 You can expect to see the extradition of former Panamanian President Martinelli's other son, RICARDO ALBERTO MARTINELLI LINARES, in the near future, afs he has signed a waiver of his remaining appellate rights, just as his brother, LUIS ENRIQUE MARTINELLI LINARES, did shortly before he was extradited to the US. Both brothers face massive money laundering charges in connection with the Odebrecht bribery case in which they allegedly received $28m in bribes and kickbacks for their father, who was then the President of the Republic of Panama.

Luis Enrique, who is in Pretrial Confinement in New York (Metropolitan Detention Center - Brooklyn), entered a plea of not guilty, although his counsel advised the Court that he will soon be changing his plea. The brothers' case is pending in the Eastern District of New York. Given the extensive (9 page) objection to bail filed by the US Attorney in  Luis' case, expect that Ricardo Alberto, who also fought extradition, will also end up with a  Permanent Order of Detention, Like Luis, though separated from his brother.

Given the treatment given to Odebrecht in its case, and the difficulties the brothers placed in the path of America's extradition efforts in Guatemala, after fleeing the United States by boat, expect them to be held accountable, to the fullest extent of the law. 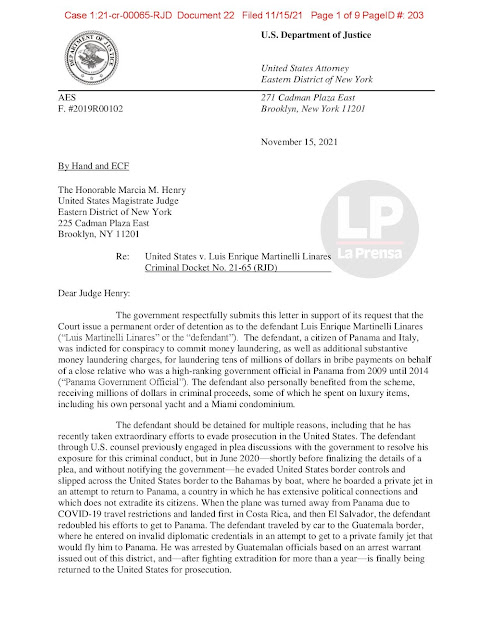