MUELLER REPORT : JOSEPH MIFSUD OF MALTA LIED TO THE FBI ABOUT HIS WORK FOR RUSSIA 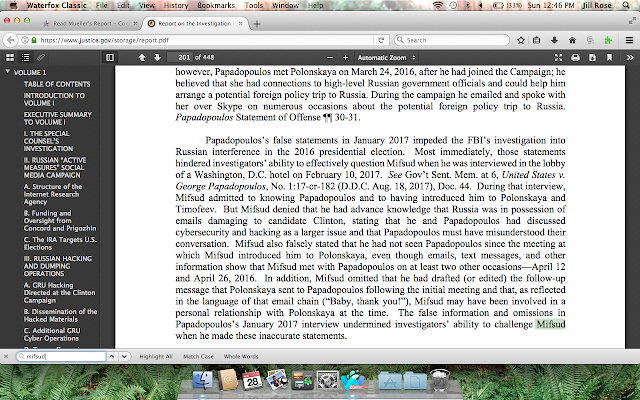 What you are seeing above is a page taken from the Mueller Report on Russian interference in the 2016  American Presidential Election. It clearly shows that Maltese Professor Joseph Mifsud lied to agents of the Federal Bureau of Investigation; Mifsud concealed the extent of his conversations with George Papadoupolous, the content of their conversations, and subsequent meetings they had together.

It is a felony to make a false statement to the FBI, in connection with a federal investigation, with a maximum penalty of five years in Federal Prison; should he be located, it is possible that he will be charged. 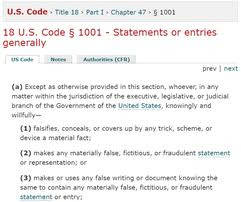 There may be an additional reason why Mifsud perjured himself when he was interviewed by the Bureau; the next entry in the Mueller Report was totally redacted in the unclassified version that was released to the public. It is information about another individual whose identify was concealed, due to the fact that it has to do with Grand Jury material, which is by law secret, unless and until it is entered into evidence in a criminal trial.

We cannot determine the name of that target, and whether he was working directly with Joseph Mifsud, but the proximity of that entry to Mifsud and Papadoupolous in the Report strongly suggests that there is a link. Whether he is Joseph Muscat, and whether Mifsud hid his relationship with him from the FBI, remains an open question that we hope to answer in the future. 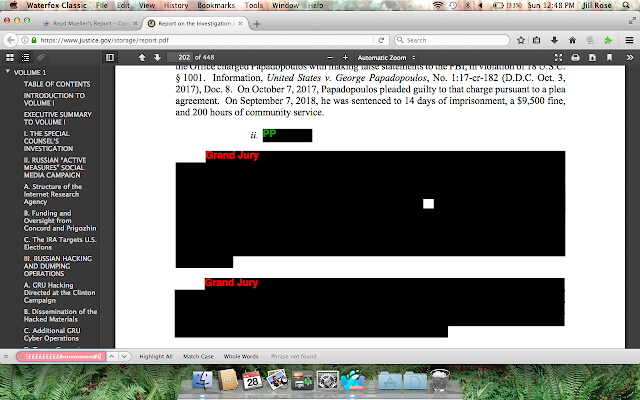