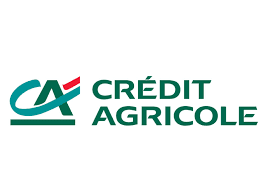 Shares of stock of the French bank Crédit Agricole have fallen since the bank was named as a participant in a Russian money laundering network. We have previously covered the information published by the Organized Crime and Corruption Reporting Project. Apparently the report was quoted in Les Echos, which alleged that Indosuez, a CA subsidiary was implicated. A report states that the CA stock fell more than two per cent. 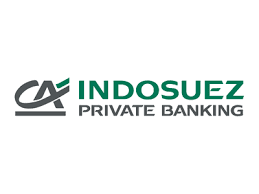