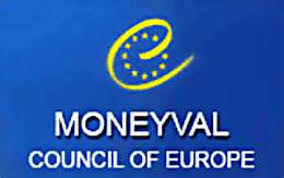 Major media in the Republic of Malta is reporting that Council of Europe agency MONEYVAL, in a Draft Report, has given the country a "low" (failing) grade in anti-money laundering, declaring that its efforts have been ineffective. While this is only a draft report, Malta now has several months to upgrade its program, if it wishes to pass muster.

For the purposes of Country Risk, compliance officers should take note, for a failing grade in the Final Report would result in Malta being placed under supervision, or even Blacklisted, by MONEYVAL, whose proper name is The Committee of Experts on the Evaluation of Anti-Money Laundering Measures and the Financing of Terrorism. 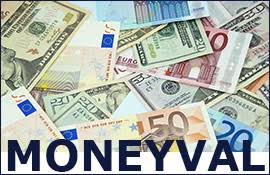 Malta is fast getting a reputation as the EU "Bad Boy," due to its dodgy CBI passport program, the Pilatus Bank scandal,  its Tax Haven substandard income tax rates, and the perception of widespread corruption, reinforced by the Panama Papers disclosures. Whether it will be able to achieve meaningful reform is a matter of concern for the other members of the European Union.