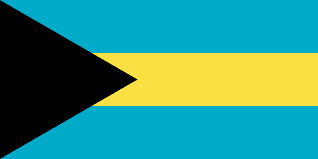 If you thought that the recent statement*, on the part of an official in European Union government, that the Bahama Islands were placed on an EU blacklist due to, among other things, the total absence of any money laundering convictions in the country, was wrong, look at this case.

According to local media, all of the money laundering charged brought against five Bahamians were dropped by a local magistrate. One of the defendants is former urban Renewal Deputy Director Michell Reckley, who is also accused of nineteen other charges, including fraud, corruption and conspiracy.

The magistrate stated that his dismissal of money laundering charges was due to the fact that they were not brought within six month of when the crime occurred, but the Director of Public Prosecutions has asserted that such a deadline is only applicable to summary offenses, and the magistrate's order was error.