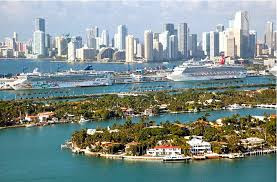 The FBI is sending a team of agents to Miami, to investigate rampant money laundering, you say ?  This sounds much like the "Miami Vice" days of the 1980s are back,  but this time, without the noise and the murders The violent Cocaine Cowboys have been replaced by real estate salesmen with willful blindness as the dark element that worry the city leaders concerned about Miami's image.

The Chief of the International Corruption Unit of the Federal Bureau of Investigation, Leslie Backschies, announced the opening of a Miami office, to conduct investigations into Latin American-based corruption, much of the illicit profits of which find their way into shell companies purchasing high-end Miami real estate, luxury yachts, unique automobiles,  jewelry and other means of cleaning the proceeds of crime.

Initially the Miami unit will have six Special Agents on staff, but it is expected to grow as investigations in Miami, and abroad, ramp up. The will be looking for real estate and other assets purchased with criminal proceeds, meaning bribes to foreign government officials, kickbacks from vendors, extortion, theft from government accounts, fraud by officials, and other corruption crimes.

The agents will be looking for violations of the Foreign Corrupt Practices Act, purchases of real estate by Politically Exposed Persons (PEs), unexplained wealth, and money laundering. Perhaps its time for Don Johnson to come back from Hollywood. 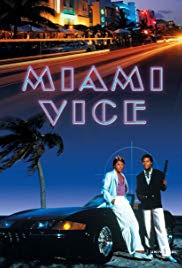