Three individuals accused of money laundering have been arrested by the authorities in Kuwait, two are Lebanese nationals accused of belonging to Hezbollah; the third is a Syrian expat who appears to be in command, and who operates a publishing and advertising firm in Kuwait. the Lebanese are said to work there under his orders.

The Syrian expat is Mazen al-Tarazi, a prominent local businessman who is additionally charged with printing texts without authorization, which  may be Hezbollah propaganda and related print materials. He is blacklisted by the European Union, due to his actions in the Syrian Civil War; he cannot enter the EU, and any assets he has there are frozen. He allegedly has close ties to Syrian President Bashar al-Assad, and has been referred to as "Assad's man in Kuwait." 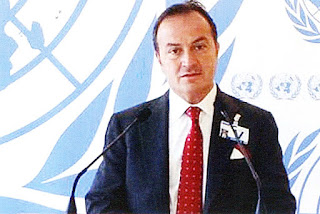 Two other staff members of al-Tarazi's firm were reportedly also arrested,. including his secretary, who was also charged with espionage on behalf of Hezbollah. Computers, cameras and Tarazi's personal telephones were seized during the raid. 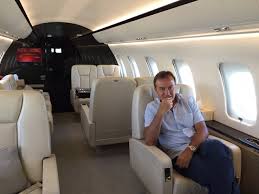