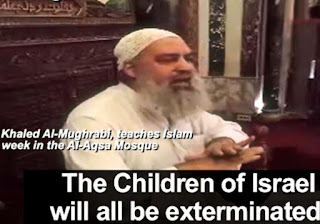 Hamas-financed and -operated Al-Aqsa TV has been named as a terrorist organization by the State of Israel. The US named Al-Aqsa Television as a terrorist organization in 2010, pursuant to Executive Order 13324. The station regularly exhorts its viewers to commit heinous terrorist acts, asserting that they are acting as Palestinian "patriots" when they kill unarmed civilians. Its programming renders it a primary facilitator of Hamas, whose terrorist aims are not only direct assaults on the Geneva Convention on the Law of War, but civilized society as a whole.