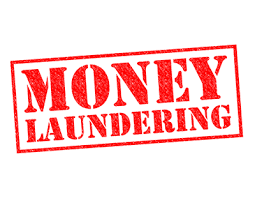 The sentences handed down in Federal Court do not fit the severity of the crime. The chart below, which was published by the United States Sentencing Commission (USSC), details the sentence length for Primary Offenses. Under Money Laundering, the  mean sentence, which is the average, is 33 months, but the median is 18 months. Consider that for a moment.

Remember, the maximum sentence for violation of the Money Laundering Control Act of 1986 is twenty years, and inmates must serve 85% of that, since Parole was abolished under the Sentencing Reform Act of 1984. When a Federal Judge gives a convicted money launderer a year in prison, neither effective deterrence to others, nor sufficient punishment, is accomplished. Such sentences put the money launderer back on the street far to soon to completely deter him from considering subsequent criminal activity. They also will not frighten off others who might be considering such actions. Sentencing must be more strict, if judges really want to take a bite out of money laundering crime.

Whether only 679 Federal convictions for money laundering, in a one year period is inadequate is beyond the scope of this article, but it is food for thought. 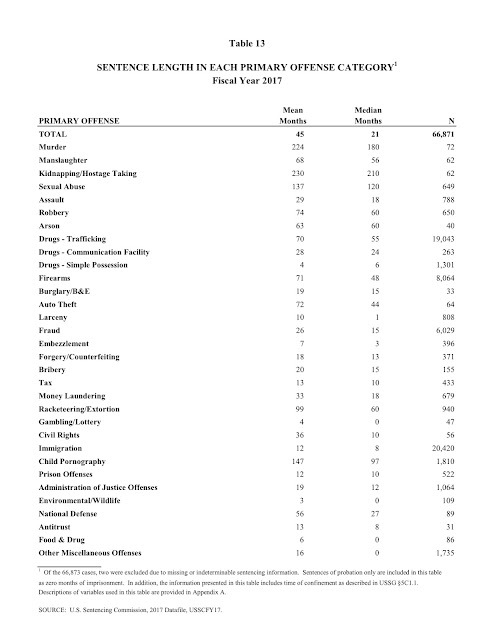