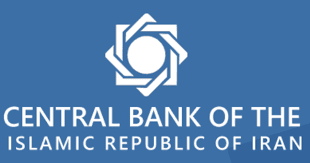 The Central Bank of Iran this week announced that banks known for their primary links to the country's military will merge with Iran's oldest financial institution. While the reasons publicly stated included increasing management efficiency, and financial stabilization of banks suffering economic difficulties made worse by the reimposition of American economic sanctions in 2018, there may be other reasons that warrant a closer look.

The four banks and one non-bank financial institution being merged will now combine with the state-owned Bank Sepah; formed in 1925, and initially capitalized by the Army, it is Iran's oldest financial institution. OFAC Sanctions imposed upon the bank more than a decade ago, due to the bank's financial assistance of Iran's illegal WMD and ballistic missile programs, were lifted by the Joint Comprehensive Plan of Action, but have now been reimposed.

The banks being merged into Bank Sepah are: 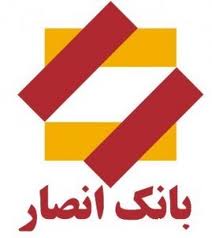 (1) ANSAR BANK, a/k/a ANSAR FINANCE AND CREDIT FUND, which provides financial and credit services to the IRGC, including the payment of salaries. It is known to be owned by the IRGC. 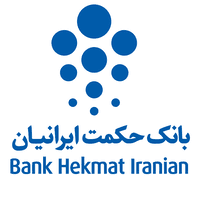 (2)  HEKMAT IRANIAN BANK a/k/a BANK-E HEKMAT IRANIAN, where some European exporters moved to when sanctions were reimposed upon the largest Iranian banks that concentrate in international trade. Owned by the Army of the Islamic Republic of Iran.

(3) BANK QAVAMIN a/k/a BANK GHAVAMIN, formed by the chief of the Iranian Police, who later became the mayor of Tehran. 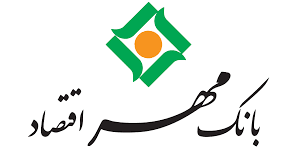 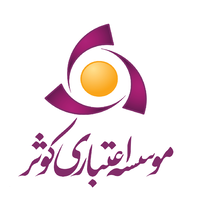 (5) KOSAR CREDIT INSTITUTE/INSTITUTION, affiliated with the Ministry of Defense. (It may not strictly meet all the requirements of a commercial bank).

The mystery is whether Iran intends to somehow use the merger to facilitate sanctions evasion operations. Will the names of the merged banks be slightly altered, and employed to confuse compliance officers into believing that they are banks in other jurisdictions ? Will the combined bank become a sanctions evasion player ? Will banks in European or East Caribbean CBI jurisdictions be used by the new "superstar" bank to evade sanctions, similar to what has been accomplished by the Iranian operators of Malta's Pilatus Bank PLC and SataBank PLC ? You can expect that American law enforcement and intelligence agencies will be watching.