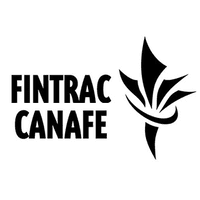 Investigators at FINTRAC, Canada's Financial Transactions and Reports Analysis Centre. the country's anti-money laundering and terrorist financing agency, have been reviewing the social media posts of individuals who conduct large financial transactions, and this has given rise to concerns from privacy advocates and Members of the country's Parliament.

FINTRAC, whose mandate is to detect, deter and prevent money laundering and terrorist financing, is reportedly seeking information on an individual's associates, and their activities, including possible fundraising for terrorist financing.  Some Canadians are questioning whether there should be regulations regarding how their government uses social media information. Apparently both Canada Revenue Agency and the Canadian Anti-Fraud Centre also monitor social media.