a major scandal involving the illicit sale of discounted SKN CBI passports & citizenship by dodgy overseas CBI consultants continue to roil the industry.The issue first became public last year when St Kitts' opposition leader, Denzil Douglas, himself a former Prime Minister, noted that consultants in the Middle East were selling SKN CBI passports for as little as USD$37,500. Reports from the UAE indicate that there are perhaps two thousand Emiratis that now fear the cancellation of their CBI passports, due to SKN government statements regarding taking such action in case where fraud was involved in the purchase arrangement.

(1) So-called "third-party financing" covers part of the purchase price, while the applicant assigns over his interest in and to the real estate investment that he or she is making to qualify for a CBI passport. It is not know whether the financing actually results in funds being paid out to developers, or whether it is purely a sham transaction.

(2) Developers charge the applicant for  the more expensive donation option on his contract, but later report the transaction less expensive real estate option to the Government. Obviously, some of the money that the applicant intended to pay for a real estate investment is diverted, and the applicant has only his passport for the payment. 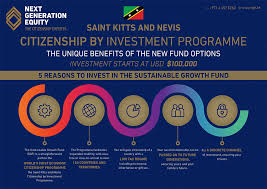 These techniques constitute fraud on several levels. If we start to see CBI passport cancellation on a large scale, consumer confidence in the product will evaporate. Unfortuntely, there is no regulatory supervision of CBI consultants, who are spread all around the world, and have no formal qulaification requirements other than salesmanship ability. Whether the St Kitts scandal will seriously and permanently damage the entire CBI passport industry is unknown. 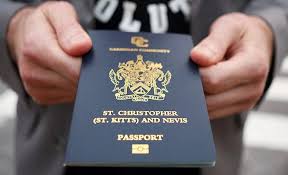