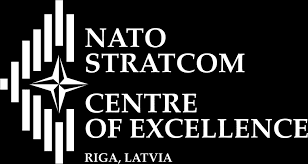 The ability of intelligence agencies to collect important information, employing facial recognition software platforms to social media resources, was recently demonstrated by a research team from the NATO Strategic Communications Centre of Excellence. The primary objective of the project was to ascertain whether actionable intelligence could be obtained from the participants in a NATO military exercise, using a facial recognition software system paired with social media resources.

The secondary objective of the project was to actually influence the soldiers, using social media tricks, including impersonation of official sites, the use of so-called honey pot techniques to extract information, and fake profiles. All  were  designed to extract names of the soldiers, the identification of their specific units, workplace and operational details.

To quote from the report,  " Overall, we identified a significant amount of people taking part in the exercise and manged to identify all the members of certain units, pinpoint the exact locations of several battalions,  gain knowledge of troop movements to and from exercises, and discover the dates of the active phases of the exercises. the level of personal information we found was very detailed ..."
Report at Page 13. 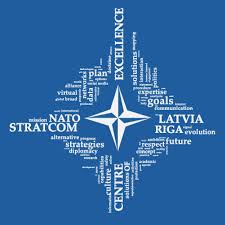 Social engineering trade craft was used upon soldiers that were identified, resulting in additional information not available via social media, such as pictures of equipment being used, and the actual location of soldiers from high value units that were being used to complete missions.

Readers who wish to review the complete report, entitled The Current Digital Arena and its Risks to Serving Military Personnel can access it here.