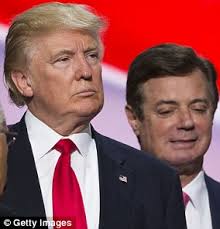 A Nevada limited liability company, Woodlawn LLC, is seeking to recover $1,025,000 that it allegedly lent to former Trump Campaign Chairman Paul Manafort. The problem is that government prosecutors believe that the "loan" was a sham, and that Manafort is manipulating the system to recover one million dollars of his criminal proceeds.

Woodlawn is totally opaque; Beneficial Ownership cannot be established; it is a typical shell company, not in any active business operation, and without any real officers and directors. Remember, financial criminals often "lend" money to themselves, through intermediaries, as loans are not treated as income for tax purposes. They simply fail to ever repay the debt. Prosecutors, in a recent filing, told the Court that they believe that Manafort was the source of funds for his "loan." 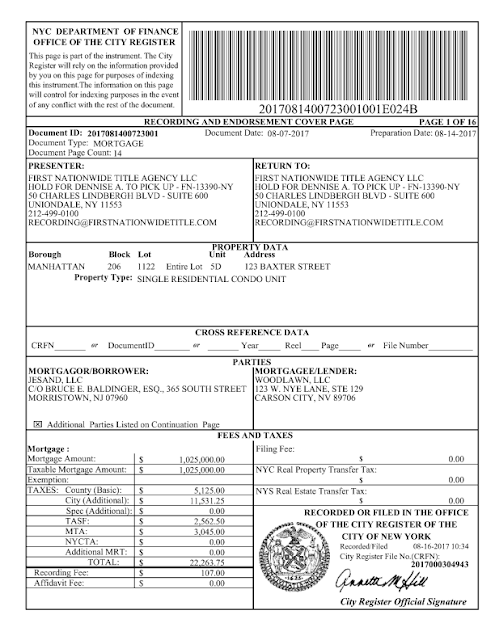 The fact that he engaged in this transaction after the Special Prosecutor's Office had begun to openly investigate him renders the loan suspicious on its face, and may create a rebuttable presumption that it was, and is, bogus and fraudulent. How does somebody in the public eye have the arrogance to do this while under the microscope ?