YOU WERE WARNED ABOUT ECUADOR FIVE YEARS AGO 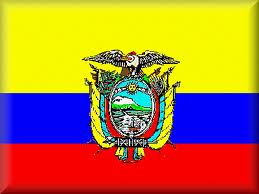 All the recent media chatter about Ecuador being a conduit for Iranian sanctions evasion, especially the fact that the Central Bank of Ecuador, through a private bank* that it controls, begs the question: who is paying attention in your compliance department ?

(1) Several years ago, yours truly disclosed details of a classified memorandum from the Director of Compliance at the Central Bank of Ecuador.  That document discussed ways to evade the consequences of international sanctions against Iran, whilst generating expanded banking with financial institutions in Iran. This information appeared in a major article that I wrote.

(2) Thor Halvorssen, the former Anti-Drug Minister in the last democratic Venezuelan government, in a major television appearance, discussed Ecuador's increasing links with Iran, at that time. The information was widely covered in the Spanish-language press.

Inasmuch as the official currency in the Republic of Ecuador is the US Dollar, Ecuadorian banks can easily assist Iran in obtaining the coveted dollars its needs to continue to purchase dual-use goods for its illegal WMD and ballistic missile programmes. 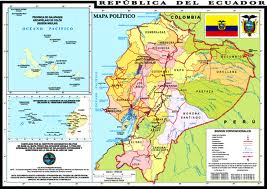