COUNTRY RISK COULD RISE FOR TURKEY 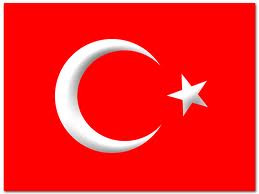 The predominantly Kurdish areas in Northern Syria, up against the Kurdish frontier, which appear to have passed from Syrian to local Kurdish control, have generated ominous statements from the Government of Turkey. This Turkish nervousness could result in a cross-border operation, in the event that PKK forces commence working openly with local Kurdish PKD units operating there. This would add a whole new dimension to the Syrian Civil War, none of its positive. 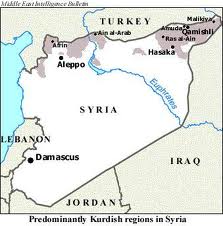 Please note that the Kurdish areas are not all contiguous with each other, though a portion abuts the Kurdish Region of Iraq. Compliance officers whose bank client are involved in transactions with Turkish clients, or whose banks have exposure in Turkey, would be well advised to monitor unfolding developments closely, and to adjust country risk for Turkey upwards, should Turkish troops engage in anti-Kurdish operations inside Syria.