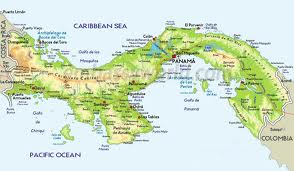 The proverbial cat is now out of the money laundering bag. A controversial video, with the maker's identity disguised, has appeared on YouTube. The narrator, who purports to be a money launderer for individuals in senior levels of Panamanian Government, has made some statements that incriminate his employers. He reportedly has had his life threatened, and has attempted to secure his well being through  what amounts to a confession; Judge for yourself. 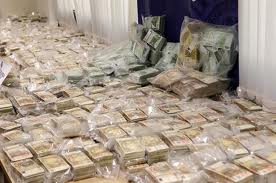 The individual, believed to be a prominent Panamanian attorney, alleges that, each fifteen days, he picks up $300,000, in cash, from the home of the parents of one of the country's ministers, to be used in a certain dodgy real estate transaction. He claims to be doing this on behalf of individuals at the highest level of the government, and I will leave you to draw your own conclusions about the identity of the clients. 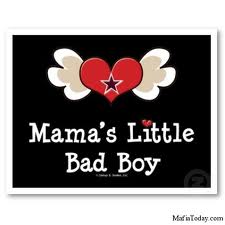 Here's the most interesting part of this sordid story: The cash that he receives is saltwater-laden, meaning that it is most likely a part of the missing billions of dollars of illicit cash smuggled into Panama a few years ago by the twice-convicted Colombian master Ponzi schemer, David Eduardo Helmut Mercia Guzmán, currently serving a sentence in the United States.


Since individuals now in senior positions within the Panamanian Government were reportedly involved in laundering Murcia's "flight capital," and much of it disappeared after his unexpected arrest and extradition,  is it reasonable to assume that they have been "warehousing" a bundle of greenbacks ever since ? Yet bet it is. 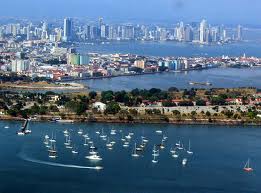 Is this the long-awaited "Panamagate," that will cause a regime change in Panama ? We cannot say, but  that video may turn out to be the smoking gun. Stay tuned.