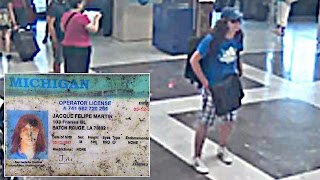 Buried in the news about yesterday's story about the terrorist attack in Bulgaria was a note that the suicide bomber had bogus American identification. We trust that the authorities will release details forthwith. US media are showing a counterfeit Michigan Driver's License. A counterfeit US Passport was reportedly also found. They are also saying that the suicide bomber was released from Guantánamo Prison several years ago. 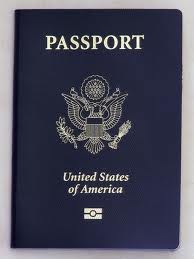