BULK CASH SMUGGLING CAN BE HAZARDOUS TO YOUR HEALTH 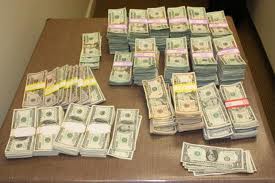 Information, released in a Baltimore marijuana case involving a Jamaican organisation, showed what happened to one of their bulk cash smuggling couriers, When the individual, who was transporting $1m, came up $200,000 short, and could not explain the deficiency.

He was beaten so badly that one of his eyes came out, and his life was threatened with a firearm. When he still failed to own up to the cause of the missing money, he was drowned in a bathtub. His body was later dismembered, and the pieces deposited in various places around Baltimore.

Perhaps the next time that someone in South Texas agrees to smuggle cash into Mexico, in exchange for $500, they might want to remember the cost of failure in a sordid business. 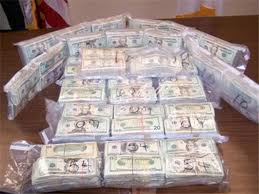