The Vietnamese people today demonstrated against China's position that it has sole sovereignty over the entire South China Sea. The demonstrations, which took place in Hanoi and Ho Chi Minh City, were a major public response to Chinese efforts to control the Spratley and Paracel Island groups, auction off oil lease blocs in Vietnam's Exclusive Economic Zone, and interfere with Vietnamese vessels and aircraft operating in the area. 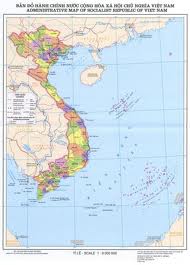 The relationship between Vietnam and China continues to deteriorate, mainly due to Chinese actions which have increased international tension amongst all the nations who border the South China Sea. This directly affects country risk for both. 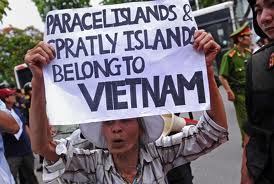