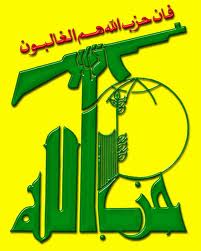 Hezbollah the Lebanese Shiite organisation that is a sanctioned Specially Designated Global Terrorist organisation (SDGT) has made a public statement denying any involvement in money laundering or drugs trafficking. The organisation was responding to sanctions imposed upon Colombian- and Venezuelan-based Lebanese nationals with strong ties to Hezbollah, and a major article in the New York Times, examining the former banks' role in facilitating money laundering, reportedly on its behalf.

Here is the complete text of the statement:

"These allegations are pure lies, and come within the context of a suspicious US campaign to smear the image of Hezbollah through fabrications and false allegations."