CHINA WARNS INDIA ON OVER EXPLORATION IN VIETNAMESE TERRITORY 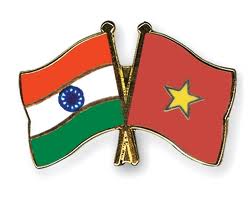 A senior Chinese official bluntly warned a major Indian oil company against exploring for oil in a tract assigned to it by Vietnam that is within Vietnam's Exclusive Economic Zone (EEZ). China has since put the same exact tract, known as Block Number 128, up for bids, through CNOOC, notwithstanding that Vietnam has the sole legal claim, pursuant to the United Nations Convention on the Law of the Sea.


Wu Shicun, the president of a Chinese governmental agency known as the National Institute of South China, stated, on the record, " China will not stand any joint cooperation in our claimed maritime areas." The Indian company, ONGC-Videsh, in coordination with PetroVietnam, is exploring two tracts within Vietnam's established EEZ. 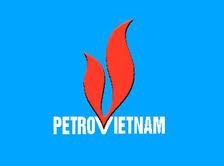 India's official response was that the access of ONGC to Vietnamese maritime resources was in accordance with the principles of International Law. 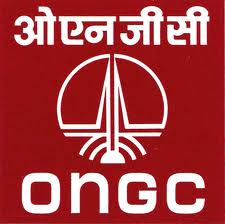 Vietnam  has no intention of abandoning the natural resources within its EEZ, but China keeps pressing its dubious claim. Whilst we hope that an incident can be avoided, India, as an emerging regional naval power, may take steps to protect its nationals in the South China Sea, which could result in a military clash.