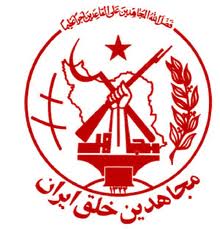 The designated terrorist group, the People's Mujahedeen, may have won the last battle in its civil dispute with the US State Department*, but the US Government has responded by setting as deadline for the MEK, as it is commonly known, to move out of Camp Ashraf, which is situated close to the Iranian frontier. It was the base for raids into Iran during the Iran-Iraq War.

You will recall that the Secretary of State, Hillary Clinton, has been directed by the Court of Appeals for the DC Circuit to make a decision on whether or not to remove the terrorist designation that currently exists against the MEK. Now, the United States has told the MEK that, if they do not completely vacate Camp Ashraf by 20 July, that the terrorist designation may remain.

The MEK, an organisation whose members were anti-American in the 1970s, has retained a small army of lobbyists to achieve removal of its terrorist designation. Some experts remain wary of the group's intentions, of its obvious operation with a cult of personality attached to its leaders, and of its broad fundraising activities in the Western Hemisphere. 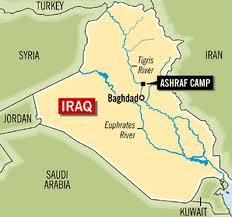