DOES BULGARIAN ATTACK SIGNAL A NEW PHASE FOR TERRORISM IN EUROPE ? 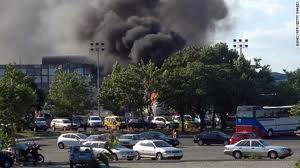 An attack on a busload of Israeli tourists, on a bus in the airport, in the Black Sea resort of Burgas,  Bulgaria, has left seven dead and two dozen injured. Due to the fact that the attack came on the anniversary of the 1994 attack on the Jewish Community Centre in Buenos Aires, responsibility for the attack had been laid upon Iran by Israel. 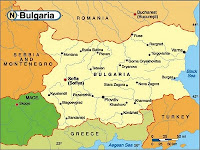 Whether this is the shape of things to come is too early to tell; the Iranian economy is visibly suffering from international sanctions designed to impede illegal WMD and ballistic missile programmes. Is this terrorist attack the first in a series, intended to create chaos in Europe, damage economic recovery, and therefore raise country risk in the EU ? We cannot say, but we will be watching closely for further attacks or incidents, and analysing their impact on risk. 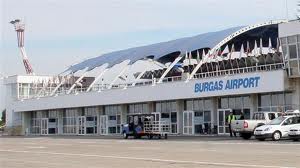