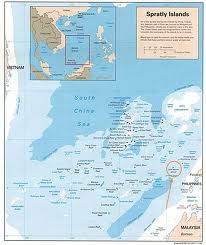 Relations between the two countries have been poor since the incident on Scarborough Reef. A large Chinese "weather" radar facility on Subi Reef, which is only 12 n.m. from the Philippine-claimed island of Kalayaan is also a source of Philippine irritation, as it clearly has military applications.

Somehow, the tensions in the region need to be reduced, lest an incident get out of hand, and precipitate an international crisis. Frankly, China has gone out of its way to pursue its claims through intimidating maritime tactics, in the South China Sea. 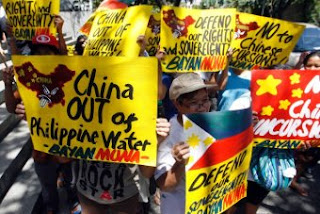