WHAT TO DO WITH HSBCs MONEY LAUNDERERS ? 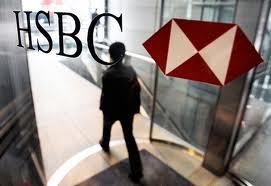 If you have read the three hundred page Senate Report on HCBC, you know that a significant number of senior bank executives, compliance officers, risk management officers, and managers committed acts that facilitated the laundering of proceeds of crime, or facilitated terrorist financing, or breached international sanctions. In my world, we call many of those actions money laundering.

Whether they are still at the bank, or now work elsewhere, or are now engaged in other occupations or professions, or have quickly and quietly retired ,the question remains: what, if anything, should we do about them ? Obviously, a very small number could be charged with a crime, but then again, they may all escape accountability. ACAMS should revoke their CAMS designations, for their actions went far beyond simple compliance malpractice, and became intentional torts. It is a shame that there will be no arrests.

Note well that the primary bad actor in the Pinochet scandal, who was the accounts relationship officer for Pinochet and his attorney at two banks, was never charged. I later tracked him down; he had actually obtained a real estate license, and was working in Miami's exclusive Coconut Grove district. Was justice served there ? No. 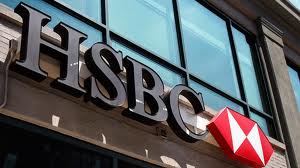 I recommend that, if you work in compliance, you extract the identities of the most egregious HSBC offenders, all of whom are named and shamed in the Senate Report, and send it on to Human Resources, so that none of those money launderers ever are offered positions at your bank. Otherwise, the stellar recommendations from HSBC that they arrive with may result in their employment in the office next to you.