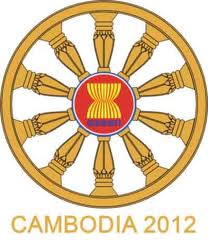 Quotes in Chinese state media have attributed the failure of the ASEAN Summit to reach a consensus on a statement on the South China Sea crisis to Vietnam and the Philippines. A fair reading of the facts, however, indicates that Cambodia, as host country, endeavoured to keep the issue off the agenda, in support of its patron, China, which has committed to major investments in Cambodia. Blocking the issue does not serve the members of ASEAN well.

To add insult to injury, Qu Xing,  the Director of the Chinas Institute of International Studies, inm] what must be regarded as an official Chinese pronouncement, stated:

" China has sufficient historical and jurisprudential evidence of its sovereignty over the Nansha (Spratley) Islands and the adjacent waters."

Additionally, Qu noted that China is a signatory to the UN Convention of the Law of the Sea. If Qu read the document, he would notice that the Convention establishes the 200 mile Exclusive Economic Zone, which China does not choose to abide by in its unilateral declaration that all of the South China Sea is an internal Chinese lake.

Compliance officers who are charged with Country Risk assessment should be aware that the Philippines is upgrading its military capability, and Vietnam is moving closer to a relationship with the United States that may include giving access to the US Navy to the facilities at Cam Ranh Bay. 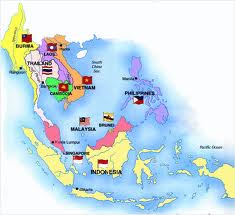 The issue of the relationship between China, and the Southeast Asian countries that border the South Sea, continues to deteriorate.