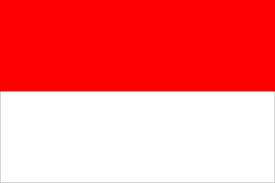 The move by Indonesia's Minister of Foreign Affairs, to seek the cooperation of ASEAN meeting host Cambodia, as a means of diffusing the current South China Sea territorial crisis, is welcomed. If he can formalise the thus-far strictly informal Code of Conduct, perhaps the flames fanned by China, over the oil & gas-rich region, will subside. 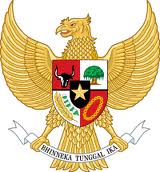 Indonesia, a member of ASEAN, but not a claimant amongst China, Vietnam, the Philippines and Taiwan, to the island groups, shoals and reefs of the South China Sea, may be able to cobble together a consensus. For the sake of reducing the tensions that exponentially raise country risk, we hope that Minister Natalegawa will succeed.