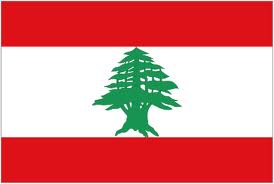 The Syrian Opposition has claimed that the Government of Syria has moved its chemical weapons to its frontiers. Israel has categorically stated that, if it appears that such weapons systems are about to fall into the hands of Hezbollah, that it will attack to prevent that occurrence.

Add to this the fact that Israel has tied the terrorist attack in Bulgaria to Hezbollah and Iran. Lebanese March 14th and Future Movement officials have warned that, unless Hezbollah disarms, Israel may choose to attack it, bringing Lebanon once again into a war on its borders. More ominously, Israel has threatened to target all of Lebanon this time, not just the areas dominated by Hezbollah. An attack on Beirut's business centre would seriously disrupt its banking and business structure. 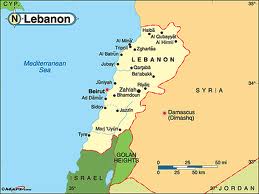 Watch the situation carefully, if you have clients who trade with Lebanese companies, or you have financial exposure there.
Posted by Kenneth Rijock at Friday, July 27, 2012