IS A $1bn FINE FOR HSBC AN EFFECTIVE PUNISHMENT ? 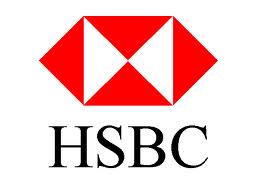 For those of you that are astounded that our regulators might actually levy a record fine upon HSBC, for anti-money laundering deficiencies, please note:

(1) The bank's net profits last year were $16.8bn, up 27%.  Ignoring compliance requirements obviously paid off.
(2) The bank has been promising regulators that it would improve its AML/CFT programme for the past nine years. Obviously, its culture values income over adherence to the USA PATRIOT Act and the Bank Secrecy Act. You can't tell me that they did not have sufficient time to clean things up.
(3) Testimony made public showed that the bank deliberately failed to report suspected Hamas & Hezbollah transactions, and threatened to fire compliance staff who brought these matters up. Perhaps a prison terms for that compliance supervisors whop engaged in the cover-up might wake up bank ownership in the United States, as well as compliance officers who cave in to relationship managers.
(4) Bottom line,  any $1bn fine would be considered by the bank simply THE COST OF DOING BUSINESS when it is only 1/16 of profits. 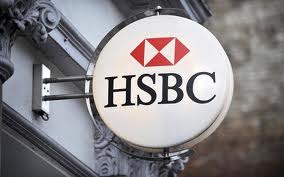 In my humble opinion; file criminal charges against the bank, put it on probation for nine years, and send residential auditors in, to keep the bankers there honest. And close some US branches, say in Delaware and in New York City. Since HSBC chose to close their Regional Anti-Money Laundering Centre in Buffalo, New York, let's also hope that regulators close down some of their retail banking operations.
Posted by Kenneth Rijock at Saturday, July 14, 2012