Israel has delivered a warning to Lebanon regarding the possible diversion of the Hatzbani River,  in connection with Lebanon's construction of a structure that it describes as a "tourist centre" near the frontier. The waterway, which appears to be the primary source for the Jordan River, has previously been an issue between the two countries, and it may have become a problem again.

Early efforts to divert water from the river have led to conflict, and Israel has warned Lebanon in the past that any Lebanese action would be regarded as a hostile act, meaning that it could precipitate  a military response.  Tension in the region, due to the ongoing civil war in nearby Syria, which has at times spilled over into Lebanon, is already elevated. 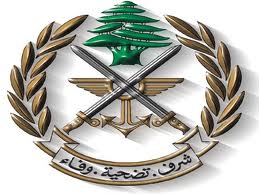 It is feared that any action by Lebanon to divert the flow of water into Israel would provoke a military incident. Recent aggressive action by the Lebanese Army, towards the Israel Defence Forces (IDF) has further increased tension, and the new structure, which could have a military application, adds to the problem. Israeli military sources have stated that, should hostilities break out again between Israel and Lebanon, that all of Lebanon, not just the Hezbollah-controlled areas, will be affected. Any damage in Downtown Beirut could cripple the banking industry, and the national economy.

It is suggested that you closely monitor news from the region until it appears that the threat has passed. 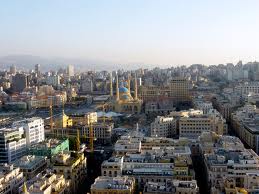