WILL ANYONE EVER BE INDICTED AT HSBC FOR MONEY LAUNDERING ? 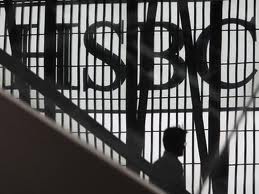 Inasmuch as the bank was the largest transmitter of US Dollar notes from Mexico to America, though it was not the biggest financial institution, and HSBC processed what were obviously an obscene amount of drug profits, should not there be an indictment of the senior officers at the Mexican subsidiary ? 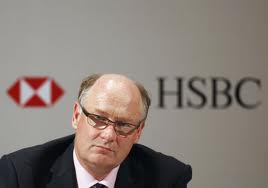 If neither the US nor Mexican prosecutors ever charge any HSBC leaders with money laundering, then they will simply accept employment elsewhere, and do it all over again. Who will stop the rain ?
Posted by Kenneth Rijock at Thursday, July 26, 2012