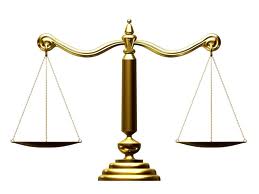 The long arm of justice has reached out and touched Advance Fee & Ponzi scheme fraudster Atlantic Rim Funding. US Bankruptcy Judge Eric L Frank has entered a final judgment in the Elkins Park Adversary proceeding, in favour of the Plaintiff, and against Defendants Dean Kennedy and Atlantic Rim Funding Inc., in the amount of three million, one hundred thousand dollars ($3,100,000).

The Court entered the judgment after an evidentiary hearing was held on 13 June. It was granted after the defendants utterly failed to honour their discovery obligations, and a Motion to Compel Discovery, and for Sanctions, was filed by Elkins Park counsel. 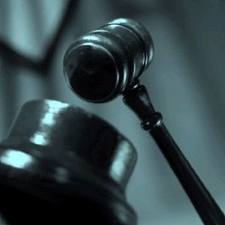 If this does not convince desperate commercial borrowers to avoid Kennedy,  his associates, and his new Advance Fee company like the plague, then nothing will.
Posted by Kenneth Rijock at Sunday, July 29, 2012