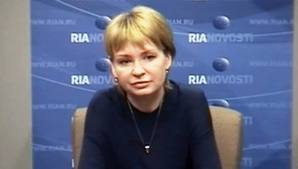 Alla Bout, the wife of imprisoned arms dealer Viktor Bout, has requested that the Russian Justice Ministry apply to the United States Government for Bout's transfer to a Russian prison, to serve his sentence there. Mr. Bout is in USP Marion, currently serving a 25-year sentence, in a case that many legal observers in Russia deemed purely political in nature, and also constituted entrapment, public opinion there appears to be highly supportive of Bout. 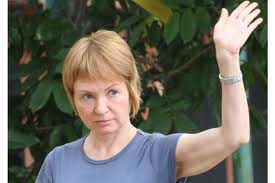 The US and Russia are signatories to the Council of Europe Convention for the Transfer of Sentenced Persons*, which allows incarcerated nationals to be transferred from the country where they were sentenced, to their country of origin, where the sentence can be administered.

It is believed that Bout will first exercise his right of appeal, and a Petition for Certiorari to the Us Supreme Court, Should those actions fail, as they generally do, transfer to a Russian prison may become the only alternative available.

In another development, rumours persist that certain members of the Russian Parliament intend to introduce a bill which will deny visas to all US officials involved in Bout's extradition from Thailand, and his trial and conviction in US District Court in New York. This appears to be a reaction to American actions denying US visas to Russian officials reportedly connected to the death, whilst in custody, of Hermitage Capital attorney Sergei Magnitinsky, in 2009. 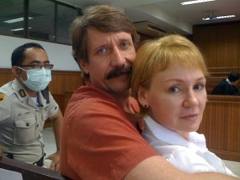