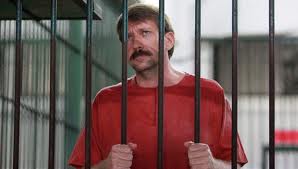 Victor Bout's American lawyer has stated that the court in Thailand that originally heard the case against his client will hear his case on 17 September. Bout's counsel has long asserted that his client was illegally extradited to the United States, where he is currently serving a 25-year sentence, after being convicted of providing material support to terrorism. Will they find, after consideration, that his extradition contravened Thai law ? 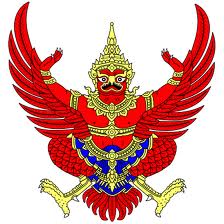 The grounds alleged by lawyers in Thailand, acting on behalf of Bout are:

(1) His extradition was illegal, under both Thai and international law, because the Thai court had jurisdiction.

(2) The Extradition order was insufficient, because the Court was required to also issue a permit for Bout's release from prison, and this was not done when was taken out of the country.

It is not known exactly why Bout's attorneys are pursuing this avenue, because under existing American Federal case law, most Federal Courts have not questioned the legality surrounding the circumstances concerning how a defendant has come to be brought before it in a criminal proceeding. There are, however, a minority of cases where illegal extraditions have been held improper. Is that their goal ? Perhaps we shall see in September.