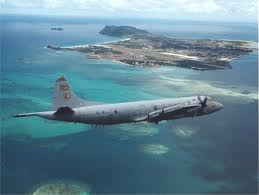 The President of the Phillipines, Benigno Aquino III, has stated that he intends to ask the United States to send P3C Orion surveillance aircraft over the South China Sea. A spokesman for the President referred to it as "Maritime Domain Awareness." The United States has supported the efforts made by the Philippines to enhance its ability to project its military in what is referred to as the West Philippine Sea in Manila. Will the US support the Philippines with active surveillance ? 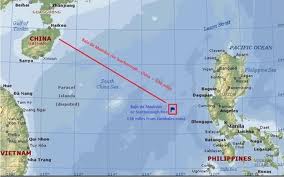 Another statement that originated from an official Philippine source asserted that Chinese claims to the disputed territory, known as Scarborough Shoal, as "legally weak." This assertion did not go over very well in China, as an official spokesman found those comments "provocative," and said that China has "indisputable sovereignty" over the atoll. 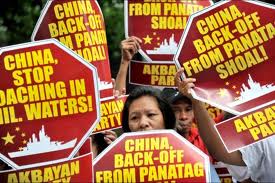 Should the United States begin overflights, the question is whether they will be limited to the region claims by the Philippines, or extend over the hotly contested Spratley Islands, which is Vietnam's major dispute with China. Either way, risk levels will increase. 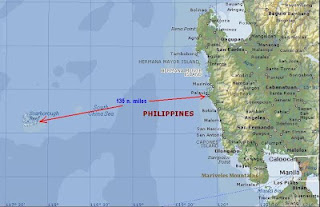 The objective answer appears to be that the Philippines has the better historical claim. So why does China invite a confrontation ? To challenge the resolve of the United States ?
Posted by Kenneth Rijock at Wednesday, July 04, 2012