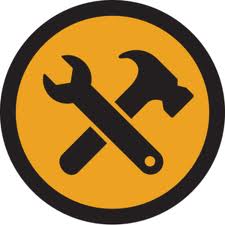 I noticed that the US Senate Report on HSBC omitted any reference to the bank's "fireman," its unofficial fixer, the individual who reports to the Board of Directors, from the field, on the banks' myriad global problems. A Brazilian attorney from Rio, he has a direct channel to the bank's leader, Sandy Flockhart, who advises all who enquire that he is the designated problem-solver. Why wasn't he named in the Senate report, I wonder ? Was he even interviewed ? 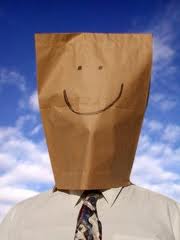 This fixer is tasked by the board to assess all of the bank's far-flung major problems, and to engage local counsel in the area, to grapple with the issues, as quietly as possible. He also, as I have seen, fends off the curious; even if you have detailed personal knowledge of a specific HSBC problem, and even proffer suggested remedies, he will avoid and evade you. Apparently, he is the only one that Mr. Flockhart  relies upon to place a bank-aid on a difficult situation, though we may conclude from the Senate Report that he has not been very successful. 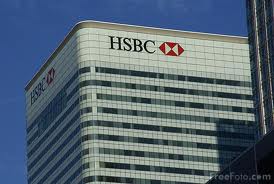 Perhaps HSBCs new management, and new compliance staff, will bring the bank's covert remedial measures programme out of the shadows,  and into the bright light of day, and dispense with fixers altogether; We shall see. 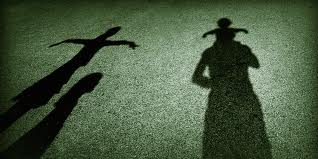