THE IMPORTANCE OF GEOGRAPHIC AND HISTORICAL LITERACY IN COMPLIANCE 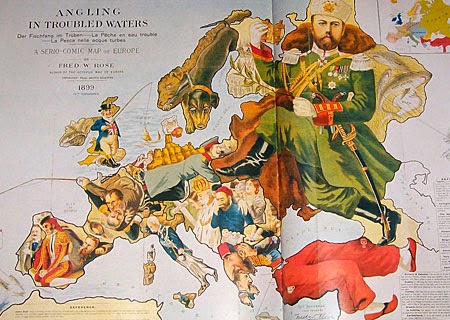 Education is power: my generation, known as baby boomers, meaning that we were born just after the Second World War, knew that learning is not a straight line to a vocation. Though the days when a university education started with an undergraduate degree in liberal arts, and ended with a graduate degree in business or economics, or a law degree, may be over, due to the increased cost of an education. That being said, compliance officers must have a certain level of competency in the areas of geography and history, in order to perform their jobs adequately.

Let me illustrate my point with a few examples: 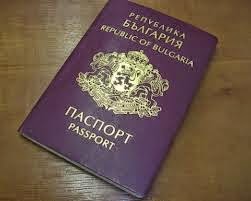 (1) A major new bank client you are vetting has a passport from Bulgaria, an EU member state. The place of birth of the client, however, is one of the principal cities in Russia. If you were not familiar with the name of the city, you would not know that what you are holding is an economic passport, and that your client is not an ethnic Bulgarian. Risk levels should be elevated for this client; who exactly is he ?

(2) The client has presented, as proof of identity and nationality,  a passport from British Honduras. If you do not know your history, you may miss the fact that the jurisdiction not longer exists, and you are holding what is referred to as a camouflage passport, which is a nullity. The country, known as Belize, was granted full independence in 1981. This is a fraudulent effort to obtain an account relationship. 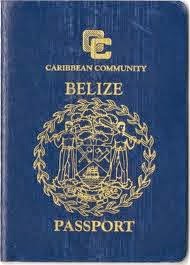 (3) The client who says he is from Cyprus, presents a valid passport from the Turkish Republic of Northern Cyprus*. Do you know enough EU history to be aware that this jurisdiction has not been recognized, apart from Turkey, and that only the Republic of Cyprus is an EU member ? Additionally,  The Turkish-occupied area of Cyprus has more than its share of money laundering and organized crime. Would this be a money launderer perhaps ? 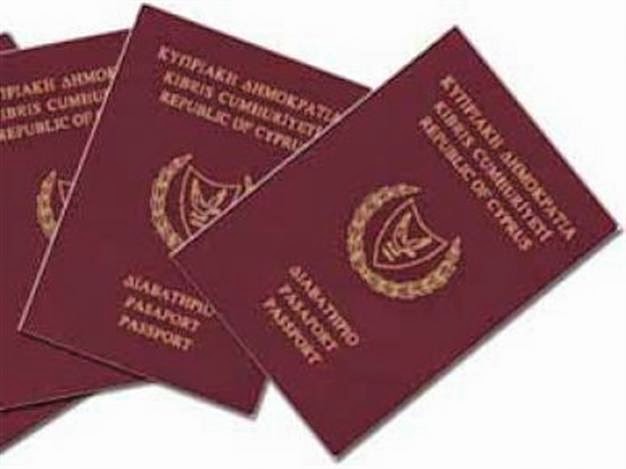 Compliance officers must have a good understanding of geography, as well as history of the modern era, to identify potential high-risk customers, to interdict fraud on a real-time basis, and to know when something is not right with the applicant. That means that he or she is also familiar with all the known tax havens, high-risk jurisdictions, and issues related to what is called political geography, or geopolitics.

You do not get that with a business degree, it comes from having a well-rounded university education, an inquisitive nature about the world around you, and the drive to fill in the blanks whenever you see something that might be wrong. To sum up, compliance officers may not need to be renaissance men and women, but they must have a basic grounding in both geography and history. Otherwise, they will fail to make associations,like the ones I have shown above, and people who should not have account relationships, will make it past the gatekeeper. 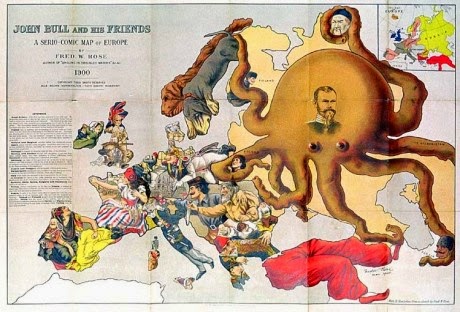