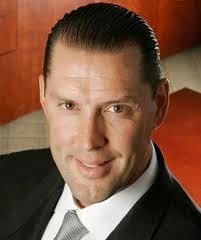 The fallout from Scott Rothstein's billion dollar legal settlement Ponzi scheme continues. The Securities & Exchange Commission has filed a civil action, in US District Court in Philadelphia, against Barry Bekkedam, who allegedly directed individuals that he advised, and other investors, to an investment fund he was associated with, and received substantial payments, and other financial benefits, as a result.

So-called "feeder funds," delivered large sums to Rothstein, and Bekkedam was a principal in one, with a prominent investor from South Florida. The defendant, it is claimed made misrepresentations of material fact, concerning the underlying investments, which were nonexistent legal settlements, of employee, age & sexual discrimination cases, purportedly recovered by Rothstein's law firm, and available, at a discounted rate.