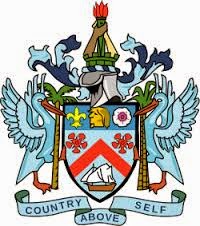 The impact of the effect of Iranians arriving in Canada with Kittitian passports, even diplomatic passports, has been, belatedly, felt in the United States. The Financial Crimes Enforcement Network, FINCEN, has published an Advisory* on the passports issued by the Federation of St. Christopher & Nevis through the Citizenship-by-Investment program, stating that they are being employed to facilitate financial crime.

The troubled St. Kitts economic passport program, which I am personally familiar with, has admitted to citizenship individuals who should not have been passed by its compliance unit, and is rumored to require so-called "borderline" applicants to make payments to a certain corrupt government official. Individuals with criminal backgrounds have been accepted, and Iranians have received passports, notwithstanding government promises that it has rendered Iranian nationals ineligible.

Remember also, that in St. Kitts, one of the few unreformed offshore financial centers left in the Caribbean; money doesn't just talk there, it swears. Russian organized crime has had a presence for many years, and drug money laundering is still a fact of life.

While these facts have been known by many in the compliance industry, and compliance officers have been looking closely at the place of birth on each and every St. Kitts passport for some time, the FinCEN announcement is welcome, as it will serve to alert bankers who are not regularly engaged in Customer Identification Procedure of foreign nationals to the dangers posed by economic passports. 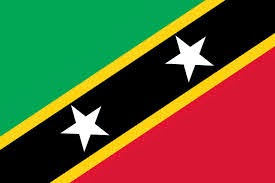