RAISE COUNTRY RISK ON CHINA AND VIETNAM, DUE TO CHINESE TROOP MOVEMENTS TO BORDER 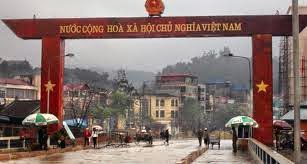 Chinese nationals who live in the area of the frontier with Vietnam are reporting large movements of troops, with combat gear, to the border. Violent Vietnamese anti-China demonstrations, at Chinese-owned factories, and the beating of Chinese workers, has caused an exodus of Chinese nationals from Vietnam. Under the circumstances, compliance officers charged with assessment of Country Risk for Asian nations  should strongly increasing it at this time for both China and Vietnam. China's bullying actions in the disputed South China Sea territories is deeply resented by Vietnam.

Remember, Country Risk is not just about business investment risk; nervous criminal organizations tend to accelerate capital flight of criminal proceeds when conditions deteriorate in the countries where they operate,  and terrorist financiers often take advantage of domestic chaos to move funds that facilitate terrorist operations. 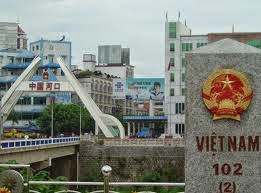 Bearing in mind that China and Vietnam went to war on what are now regarded as less serious issues, you will want to watch this matter closely, especially if your clients have financial exposure in either country.