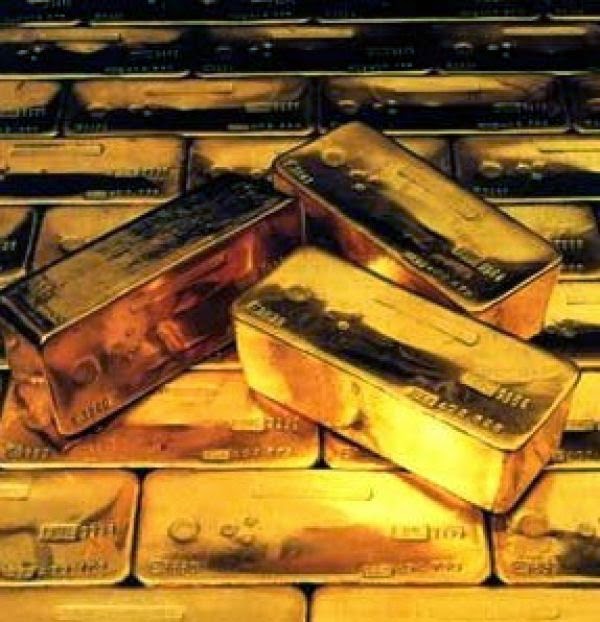 A question came up recently, regarding my recent article that covered the movement of the proceeds of insider trading crime, from Panama into Canada, and held by a number of senior Panamanian government officials. The question was: where did all this wealth go ? The answer: much of it has been invested in Canadian real estate, through nominees, and other PEPs not known to be closely linked to the Panamanian government ministers whom they are fronting for.

The source of the funds is illegal insider trading profits "earned" from the sale of shares of securities of Petaquilla mine, which was initially selling at twenty-two cents a share, and later rose to $1.20. Ministers in possession of inside information regarding the company, and nonpublic information on government legislation that would cause the price of the shares to skyrocket, bought in early on, and sold at the apex of the price, before the inevitable crash occurred. The now-defunct broker dealer, Financial Pacific, was alleged to have manipulated the pricing of the stock.

The most prominent individual to be accused of insider trading is outgoing Panamanian President Ricardo Martinelli, but several sitting ministers are also suspected of participating. One wonders why Canada's Conservative government, which is a strong proponent of the development of the private sector, has failed to initiate an investigation into the laundering these criminal proceeds through real estate investments in Canada. Since the funds came in through two major Canadian banks, tracing them, as they were promptly used to purchase realty, should not be difficult for investigators.