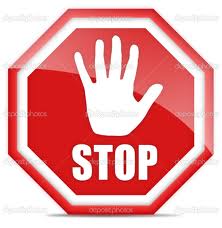 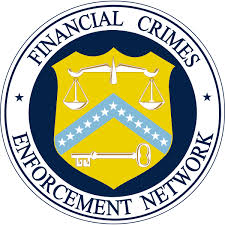 How long with the US Government delay on enacting effective legislation requiring disclosure that an individual is holding more than $10,000 in a prepaid (stored value) card ? It has been pending since 2009, and the bureaucrats at FinCEN have been "working" on it since 2011, without success.

Now we learn that the three major credit card companies, all of whom doth protesteth far too much about the alleged privacy invasion such a regulation would affect, have been lobbying at the highest levels of US Government. How many money launderers have to move hundreds of millions of dollars out of the Continental United States for the Congress to act ?

It is bad enough that the Department of Justice is afraid to indict money laundering bankers at major global banks, for fear that such action will hurt the economy; now we have to sit on our hands whilst every novice money launderer for the narcotics cartels hand-carries stored value cards to Panama, where he or she redeems them for their employers, cartel kingpins, and our government again delays meaningful legislation on outbound transport of stored value cards.
Posted by Kenneth Rijock at Monday, April 01, 2013