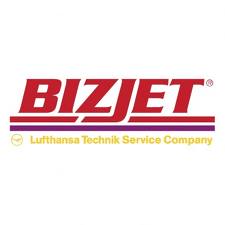 Four senior executives of BizJet International Sales & Support, Inc. have been charged with paying unlawful compensation to military officers in Panama, Brazil and Mexico, to obtain lucrative aircraft repair, maintenance and overhaul contracts. Two individuals** have already pled guilty in Federal Court*, and been sentenced; the others are fugitives from justice, outside the United States. The charges include FCPA conspiracy, FCPA, money laundering conspiracy, and money laundering.

The indictment alleges that hundreds of thousands of dollars were paid, directly or indirectly, to ranking military officers in the three countries. Many of the bribes were routed through a shell company, Avionica International & Associates Inc., a corporation controlled by one of the fugitive defendants, Sales Manager Jald Jensen. Former company President and CEO Bernd Kowalewski is also a fugitive from justice. Are these two men in Germany ?

The corporation has been the subject of a Deferred Prosecution Agreement***, and received a monetary penalty of $11.8m. BizJet is a wholly-owned subsidiary of Lufthansa, and I am sure that there are questions being raised there about how a culture of corporate corruption was allowed to thrive at BizJet. Where was BizJet's Compliance when all this was happening ? 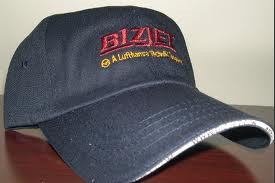