AUSTRIA DECLARES THAT IT WILL CONTINUE WITH BANK SECRECY; IS IT BECAUSE OF IRAN ? 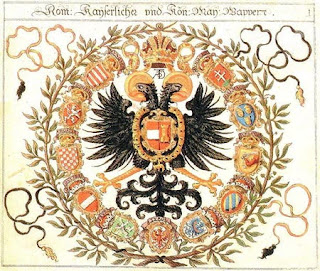 The Foreign Minister of Austria, Maria Fekter, in a public statement made last Friday, declared that her country will not abandon bank secrecy, notwithstanding EU pressure for bank account information sharing. Notwithstanding that Luxembourg has agreed to comply, Ms. Fekter adamantly stated that Austria would continue to observe bank secrecy.

The Foreign Minister took the opportunity to criticise United Kingdom Overseas Territories for their offshore financial centre activitiesm which she referred to as money launderbng. The question arises: Is Austria refusing to cooperate with the EU because of all the Iranian skeletons in her closet ?

We have previously reported* that Austrian banks and corporate entities are flounting EU, US and UN sanctions on Iran's illegal Weapons of Mass Destruction (WMD) and ballistic missile programmes, and that Iranian nationals are operating openly in Vienna. Remember also, Country Risk**, when dealing with Austrian companies. 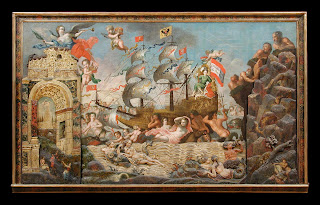