WHO WERE THE GENEVA LAWYERS FORMING ALL THOSE PANAMANIAN COMPANIES FOR ? 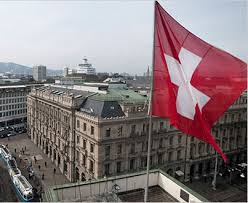 One lawyer formed 767 companies, over a 40 year period; was he advising tax cheats, or clients with a darker purpose. Two others are shown for forming 330 and 160 companies, respectively, and many others with smaller numbers. Geneva is known to be the Swiss city of choice for a number of Latin American PEPs who are hiding their illicit assets from their government, Venezuelan PEPs, in particular, have moved bribe and kickback money, drug profits, and funds illegally taken from government accounts, into Switzerland. 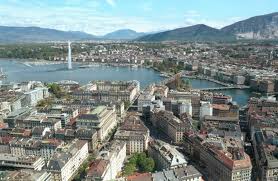 Since Sunday is the Presidential Election in Venezuela, you might want to watch for any incoming funds arriving at your bank next week, depending upon the results, whether that be through the ballot box, or in the streets. 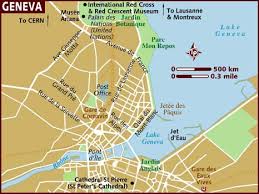