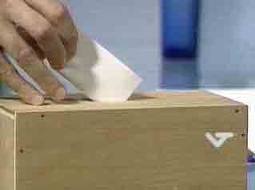 Most independent observers of the previous Venezuelan presidential elections learnt early on that the results were manipulated by the Chavez regime. They were not freely and fairly conducted; in one case, the prearranged results were available even before the pools closed. in short, after he was initially elected in 1999, all subsequent elections were fixed. Some of you may be familiar with the curious case of the voting machine company (Smartmatic), who was behind it, and the preselected outcome. There were no honest elections in the Chavez era, admit it. 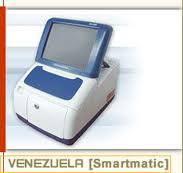 This week's news: the Venezuelan Opposition has found out that the PSUV, the Chavista political party supporting the election of Nicolás Maduro, the candidate hand-picked by Chavez, has had the access codes to the election machines for years. Though they claim they will not be using them to affect the 2013 results, remember that Sr. Maduro was the choice of the Castro regime in Cuba; since when was there ever a fair election in Cuba, or any Communist country, for that matter ? 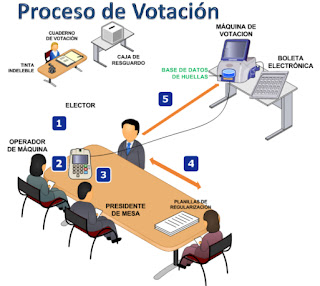 Bottom line; it has already been arranged that Maduro will be the victor in the upcoming election, if it is held. Govern yourselves accordingly.