In its response to the American Magnitsky List,  the naming of those Russian officials deemed responsible for the persecution and death of whistleblower/attorney Sergei Magnitsky, The Government of Russia has banned eighteen Americans from travel to Russia. Whilst most of their names have not appeared in the media, other than the most senior officials, the Russian press has published their names and occupations, thus needlessly exposing their identities to criminal elements; I will not further endanger them by naming them.

These individuals were responsible for the arrest, extradition and conviction of arms trafficker Viktor Bout and convicted drug trafficker Konstantin Yaroshenko, both of whose prosecutions Russian claims were politically motivated. 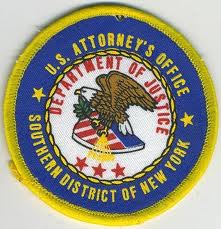 (1) Six Assistant United States Attorneys, who were involved in obtaining the criminal convictions of Bout and Yaroshenko. The US Attorney for the Southern District of Florida was also named, as was a siting US District Court Judge.

(2) Four Special Agents of the Drug Enforcement Administration (DEA), including the supervising agent responsible for the Bout case.

(3) One Special Agent of the Federal Bureau of Investigation (FBI). 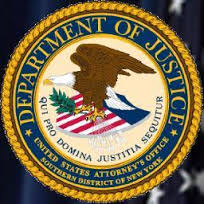 What's next, the filing of bogus criminal charges with INTERPOL ? All this Russian action will do is increase tensions between the two countries, and verify that the rule of law, as we know it in the West, does not exist in Russia. Whether Russian actions result in an increase in Country Risk for Russia is premature, but any additional punitive action taken against individuals in the American law enforcement community could trigger a major jump in Country Risk.
Posted by Kenneth Rijock at Sunday, April 14, 2013