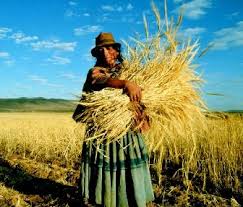 Poor performance in the Iranian agricultural sector, coupled with the fall in the value of the Riyal, due to international sanctions, means that there are both supply-and-demand issues, as well as pressure to acquire food products from outside the country. This will stimulate increased efforts to quietly evade sanctions, when it comes to agricultural products.

It is humbly suggested that you watch for unusual increases in bank customer sales, of large quantities of food, to those countries that traditionally have served as illicit transshipment conduits in Iran; Countries in the Persian Gulf, Lebanon, and even South Asia could be used to make purchases for Iranian end users; My best candidate is Iraq, judging by recent events. 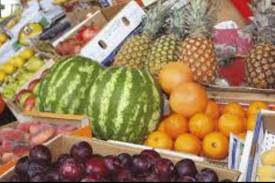 With national elections coming up in June in Iran, look for the government to seek to quiet unmet demands for food products for consumers. This means some clever purchases of food in bulk from large wholesalers in adjacent countries, with the promise of "commissions' paid to purchasing agents to always look the other way, when the goods are  thereafter shipped into Iran. Watch for any unusual forms of payments that might indicate that a third party in involved.